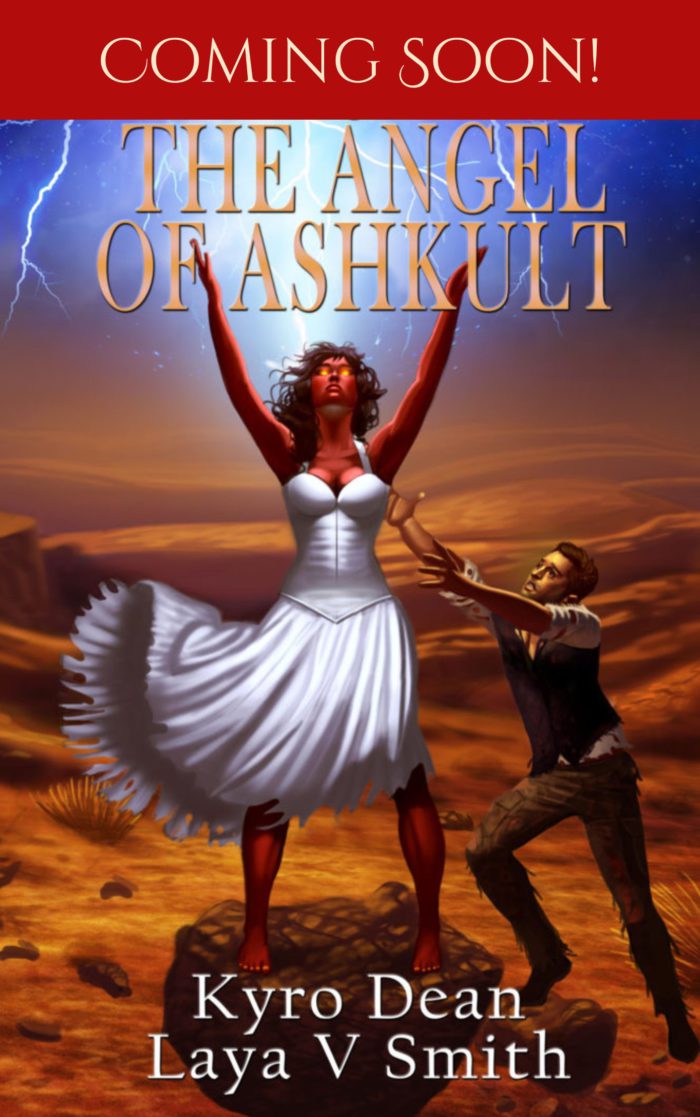 When Yousef, a good-natured, human merchant returns to his home town in search of a wife, he doesn’t expect to fall in love with revenge-driven djinn ex-convict, Khalida, but now that he has, he will do anything to keep her.

There are no reviews yet.

This epic tale centers around Khalida, an ex-convict djinn out for revenge, and Yousef, a persistent merchant who will do anything for love.

Handsome and optimistic Yousef will face his toughest negotiation yet: convincing ex-convict Khalida to give up her revenge and truly see him for what he is.

15th-century Turkey on Earth, or Ard as the djinn call it, is where a large portion of this story takes place. More specifically Edirne, the place where the East met the West. Muslim culture is predominant, traveling caravans fill the roads that branch out from the heart of the city, and superstition abounds. Ghaluma, the rough desert nation of Qaf, where the skies are wide open and the sand runs red. Ruled by warring tribes, this harsh land is home to vicious pigrats, giant lizards, jagged mountains, and hidden treasure.